An orphan with a rough childhood becomes a barrister.

After the death of his father and a second wedding of his mother, David Copperfield suffers from his tyrannical stepfather, Mr. Murdstone. The mother dies shortly after the death of another child, whereupon Mr. Murdstone sends David to London, where he has to work for a starvation wage.Here he makes some new friends, but soon flees from the capital of England to his aunt Traddles in Canterbury, where he is adopted by her. 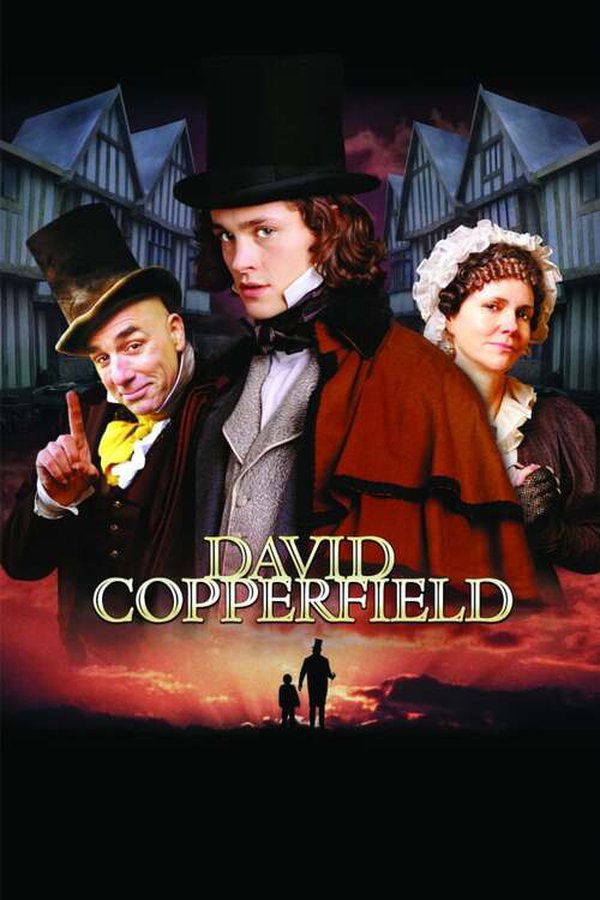