House by the River

Wealthy writer Stephen Byrne tries to seduce the family maid, but when she resists, he kills her. Long jealous of his brother John, Stephen does his best to pin the blame for the murder on his sibling. Also affected by Stephen's arrogant dementia is his long-suffering wife Marjorie. 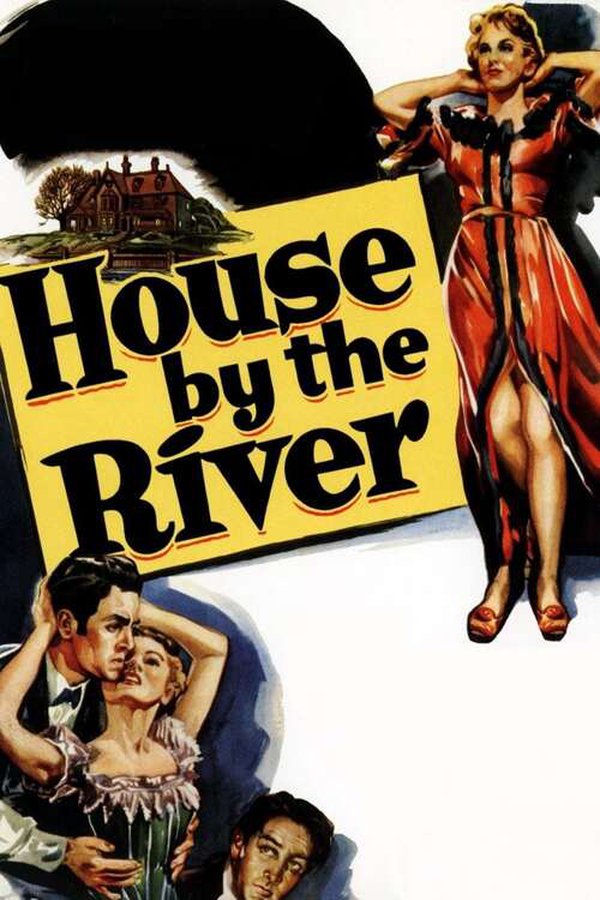