Singer-turned-actress Jang Na-ra, nominated for The Best Actress Award at the Daejong (Grand Bell) Film Festival, the country's most prestigious film awards, plays the role of an autistic musician in the movie "The Sky and the Sea," which is the story of the friendship between three friends ― Sky, Sea and Jin-gu. However, their moment to leave one another comes closer. 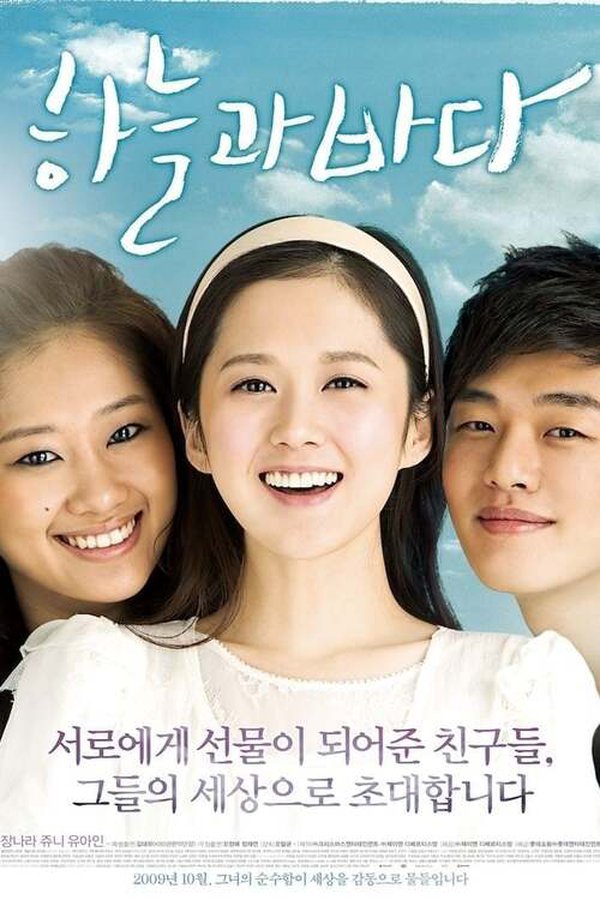