Some fight. Others fall. All are heroes.

When in 1941 Nazi Germany invaded the Soviet Union, their troops quickly besieged Leningrad. Foreign journalists are evacuated but one of them, Kate Davies, is presumed dead and misses the plane. Alone in the city she is helped by Nina Tsvetnova a young and idealist police officer and together they will fight for their own survival and the survival of the people in the besieged Leningrad. 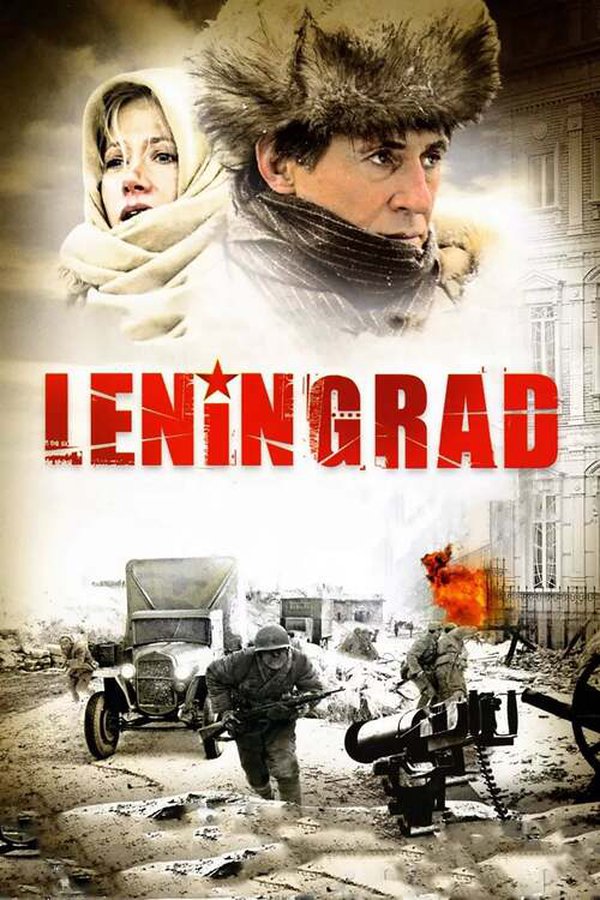