Horace Vendig always gets what he wants. Even as a poor youth, he charmed his way into high society by getting the father of his friend, Martha, to foot the bill for his Harvard education. When Vic, another childhood pal, is invited to Horace's mansion for a party, he brings along Mallory Flagg, who happens to bear a striking resemblance to Martha. As Vic and Horace reunite, old resentments rise to the surface. 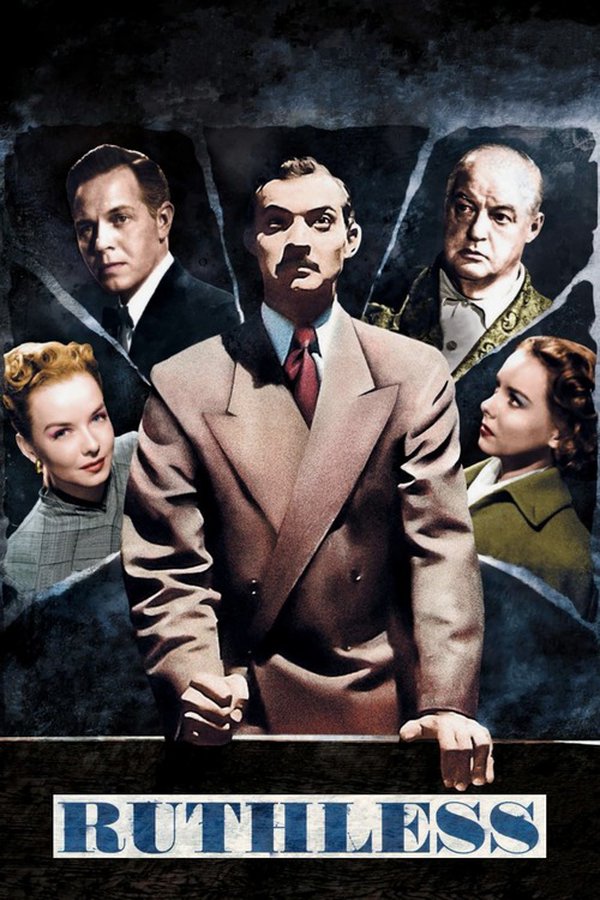