You Only Live Once

Based partially on the story of Bonnie and Clyde, Eddie Taylor is an ex-convict who cannot get a break after being released from prison. When he is framed for murder, Taylor is forced to flee with his wife Joan Graham and baby. While escaping prison after being sentenced to death, Taylor becomes a real murderer, condemning himself and Joan to a life of crime and death on the road. 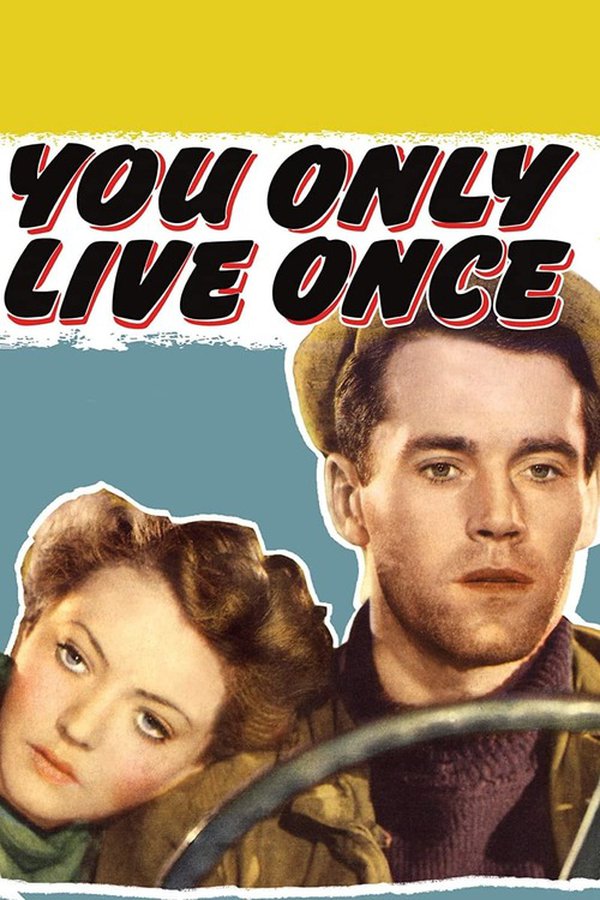