Prepare to be extinguished

Promethean Kinetics has created Helios, a revolutionary clean coal energy source so powerful it rivals the force of the sun and will solve the energy crisis. But when certain governments start cutting safety measures required by Helios, the highly-explosive product begins to seep deep below the Earth's crust, producing giant blasts of fire and violent earthquakes above the surface. As cities shake and oceans boil, Eve Adams, creator of the Helios technology, rushes to investigate the subterranean phenomenon. As the situation becomes ever more dire, she is the only one who can save mankind, not to mention reputation. 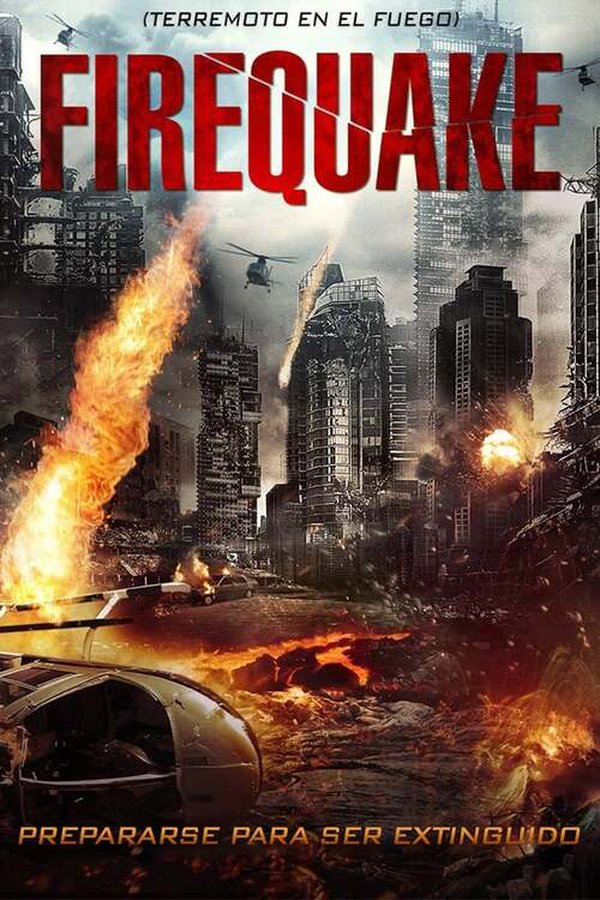