Sherlock Holmes is awakened in modern times with a tale that he had invented a method of suspended animation that he had utilized on himself. Awakened by an earthquake, he is helped by Amy Winslow, who lives at 1994 Baker Street in San Francisco. There he is joined by a new group of Baker Street Irregulars led by Zapper. His battles lead him to the evil Moriarty clan led by James Moriarty Booth. 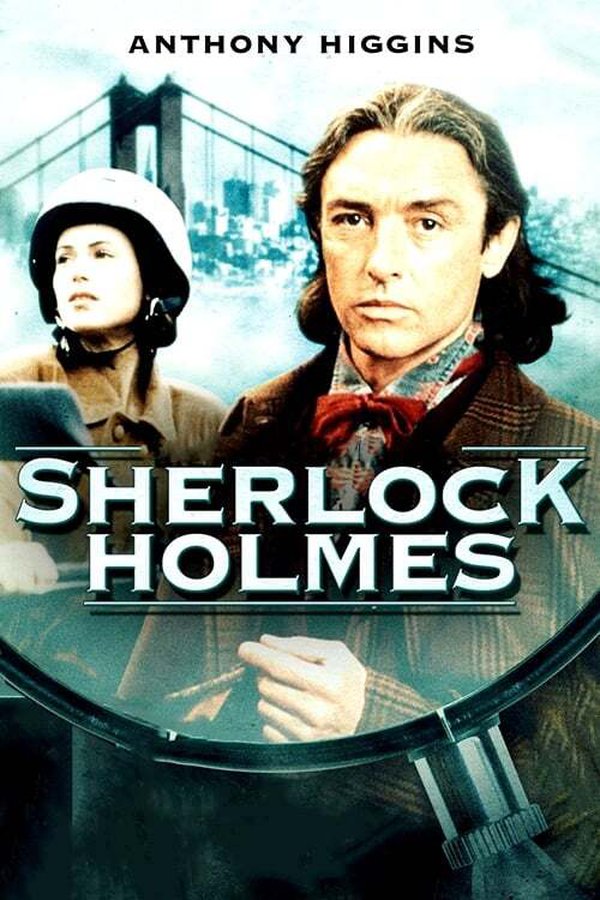