While the mob waits they match bullet for bullet… life for life!

Dan Ballard, a respected citizen in the western town of Silver Lode, has his wedding interrupted by four men led by Ned McCarty, an old acquaintance who, as a US Marshal, arrests Ballard for the murder of his brother and the theft of $20,000. Ballard seeks to stall McCarty while tracking down evidence that will prove his innocence. 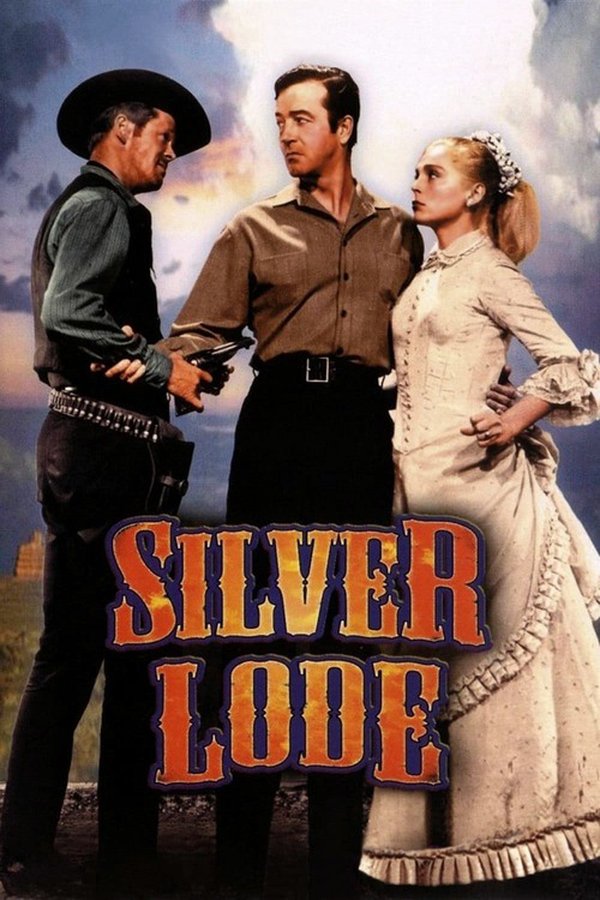