The Story of a free woman and her romances!

Lydia MacMillan, a wealthy woman who has never married, invites several men her own age to her home to reminisce about the times when they were young and courted her. In memory, each romance seemed splendid and destined for happiness, but in each case, Lydia realizes, the truth was less romantic, and ill-starred. 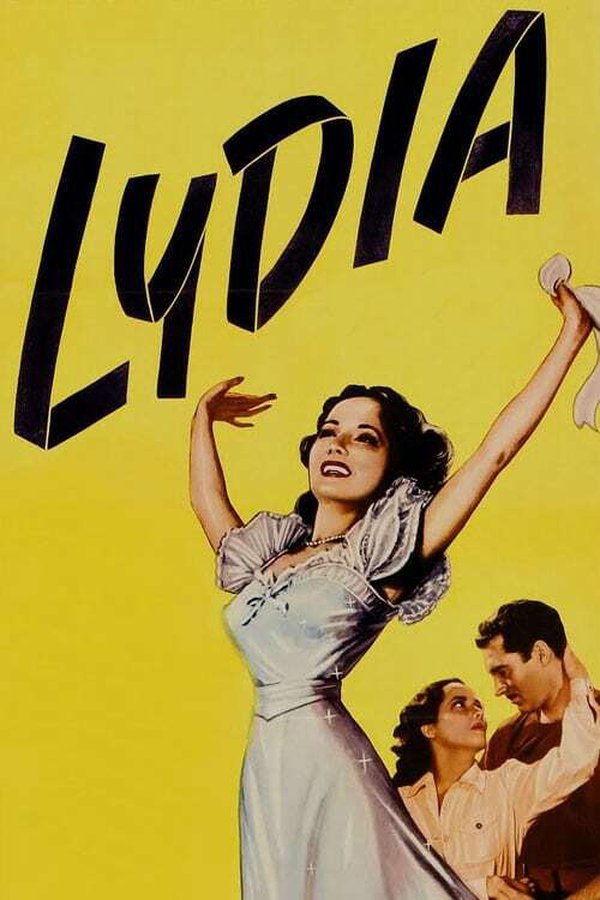