He's a cop who reached the Boiling Point

Red is an aging scam-artist who's just been released from prison together with Ronnie, a young and not-so-bright hoodlum who is easily manipulated. Their new business is to organize fake-money sales and then kill the buyer to take his money; but when Ronnie kills an undercover secret service agent, his partner Jimmy Mercer vows revenge and is given one week to catch the killers before being transferred. Written by Giancarlo Cairella 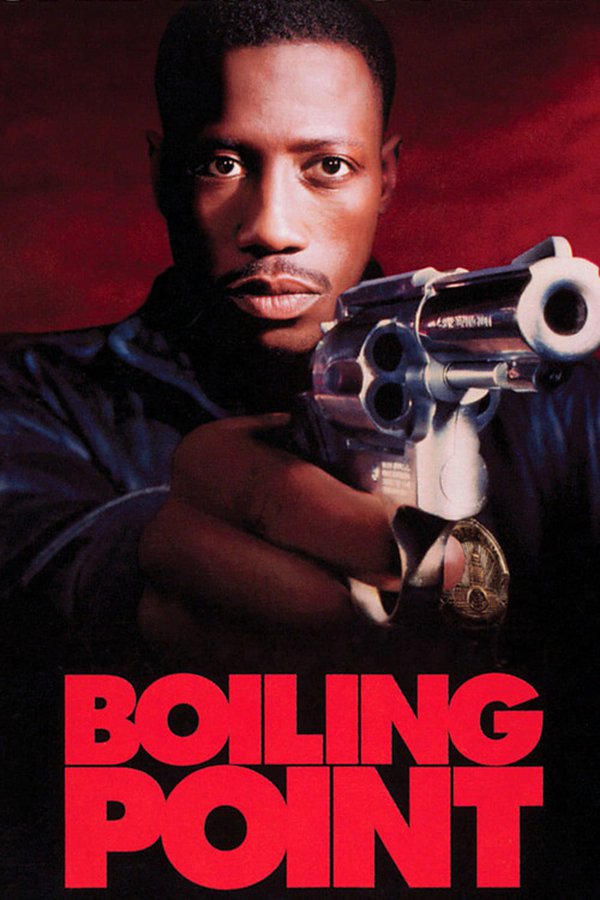