Sometimes one dream is enough to light up the whole sky.

Based on the true story of Homer Hickam, a coal miner's son who was inspired by the first Sputnik launch to take up rocketry against his father's wishes, and eventually became a NASA scientist. 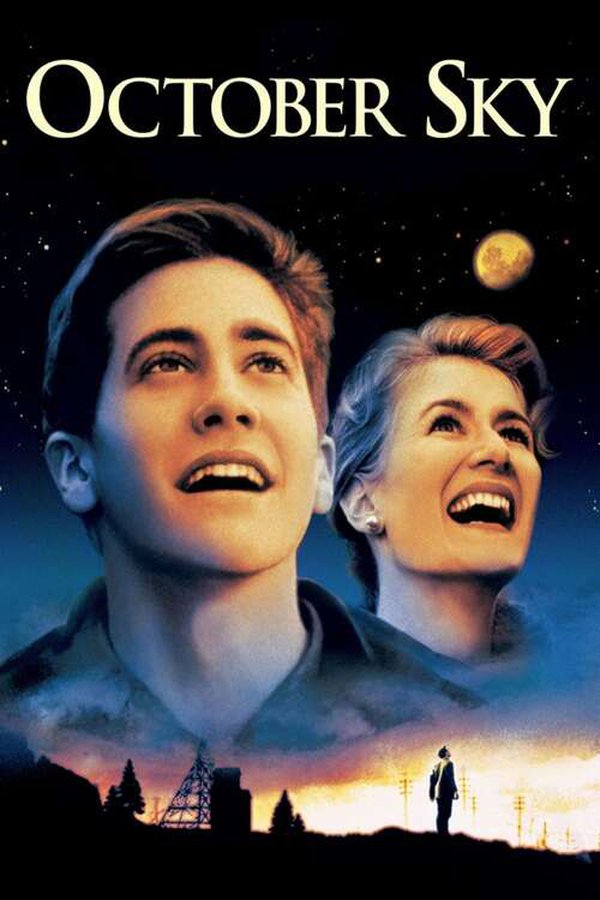