Wired for action. Programmed to defend. Determined to survive

Robgen industries newest security system is "The J Series Automatic", an android model designed and programmed to protect humans from violent attacks. But one night, an Automatic named J269 discovers a Robgen executive trying to rape a female employee named Nora Rochester. While trying to stop the crime, he inadvertently kills the executive. At this point, J269 then calls Goddard Marx (his creator and a Robgen chairman) to inform him of the incident. Marx tells the android to stay there with Rochester until help arrives, but Marx is intent on sweeping the fiasco under the rug by sending mercenaries to eliminate both J269 and Rochester. Now the two are fugitives on the run from a para-military hit squad. 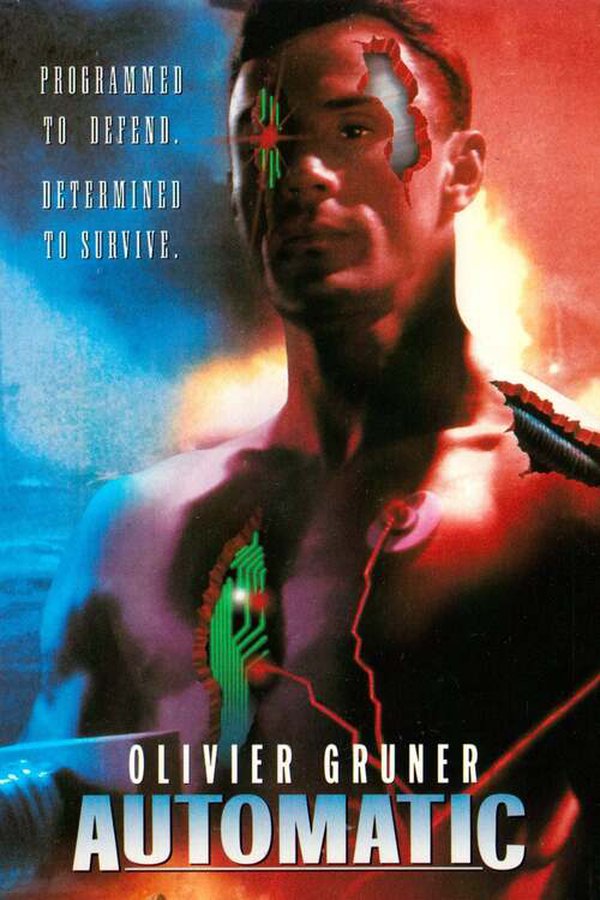