Kiira seems like an ordinary young girl, who likes to talk with her friends and to dress up. Her ultimate goal is to become the world's best baker, but what differentiates her from others is that she is a vampire. She has never told anyone her secret, including her childhood friend Tetsu, whom she played with everyday and liked as a child. After her parents died when Kiira was only 12-years-old, she had to go live with her relatives and lost contact with Tetsu. Now, 8 years later, Tetsu appears at the bakery where Kiira is working part-time. Kiira is ecstatic to see her first love again. Soon, they are dating and Kiira dreams of having a family with Tetsu. Kiira also becomes filled with worries because she is vampire. 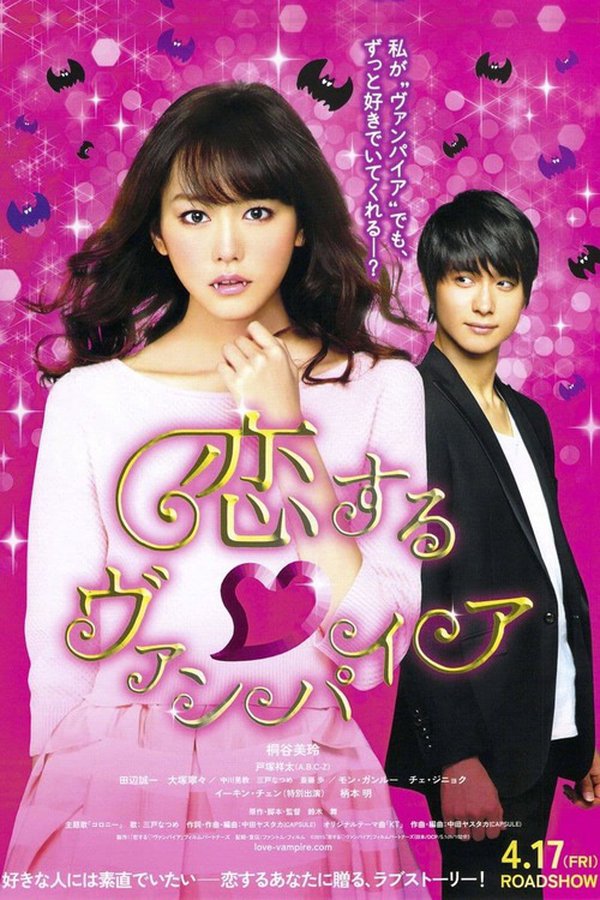