Kira (Xuxa) is a botanical that has magical powers, despite not knowing their origin. Until Nanda (Debby), a girl of 10 years, finds himself trapped in his room an elf named Damiz (Leonardo Cordonis) and asks Kira to help free him. Soon they discover that Damiz is the prince of the elves and that was hijacked by Gorgon (Guilherme Karam), a greedy executive who want to buy the house of Nanda family. To help combat Gorgon, Kira then decides to enter the world of elves. 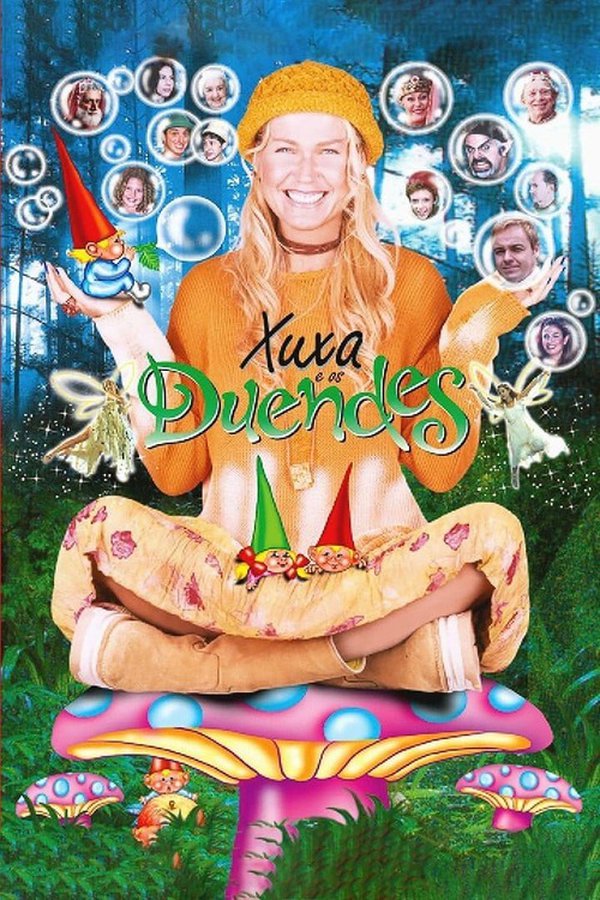