Clue finds six colorful dinner guests gathered at the mansion of their host, Mr. Boddy -- who turns up dead after his secret is exposed: He was blackmailing all of them. With the killer among them, the guests and Boddy's chatty butler must suss out the culprit before the body count rises. 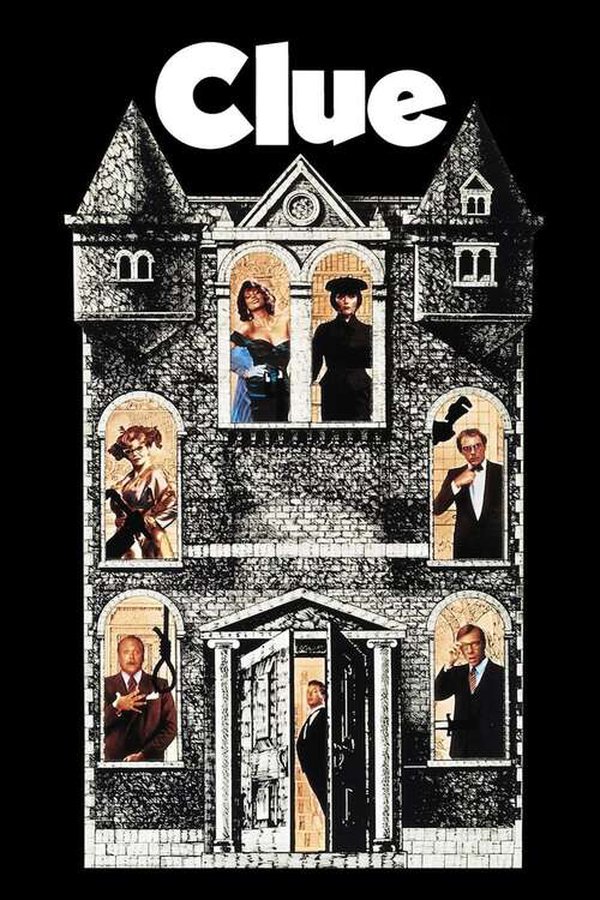