Many people write to God. Somebody is answering.

A judge gives con-man Tom Turner a choice—a jail sentence, or a year of honest work. But when he gets a job in the U.S. Post Office's dead letter office, he starts a Good Samaritan con by answering letters written to God. His seemingly virtuous work inspires his co-workers to do the same, but their good deeds are frowned upon by the postmaster general—and the cops. 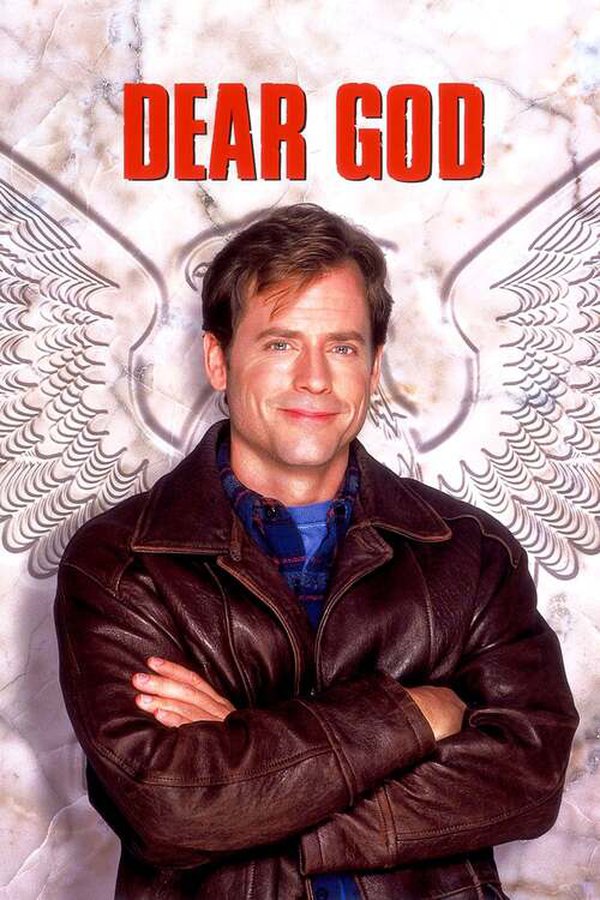