In Montauban in 1944, Julien Dandieu in a surgeon in the local hospital. Frightened by the German army entering Montauban, he asks his friend Francois to drive his wife and his daughter in the back country village where Julien has an old castle. One week later, Julien decided to meet then for the week end, but the Germans are already occupying the village. 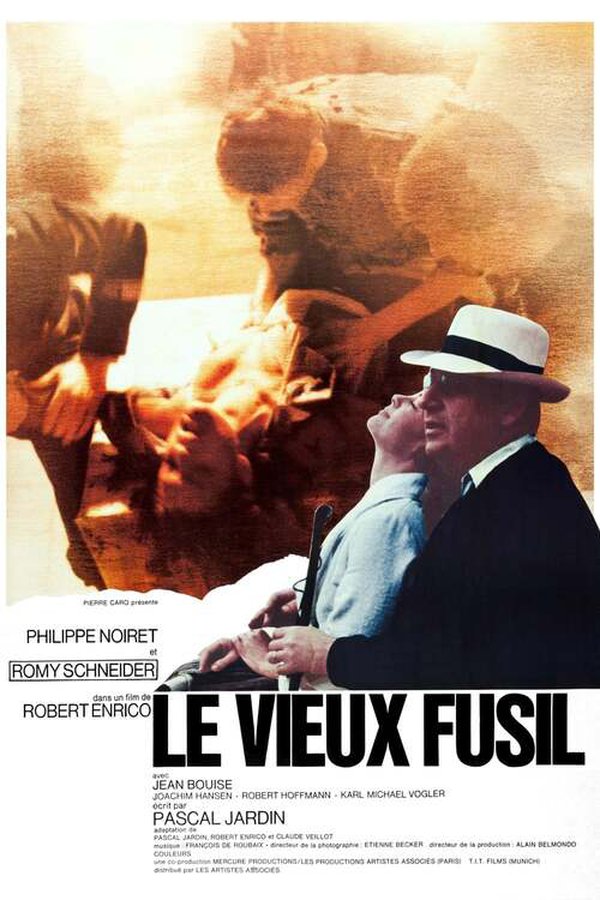