A young woman from the American Midwest, Loïe Fuller became the toast of the Folies Bergère at the turn of the 20th century and an icon of the Belle Epoque. Inventor of the breathtaking Serpentine Dance, she was a pioneer of modern dance and lighting techniques. It was her complicated relationship to her protégé - Isadora Duncan – that precipitated the downfall of this early 20th century icon. 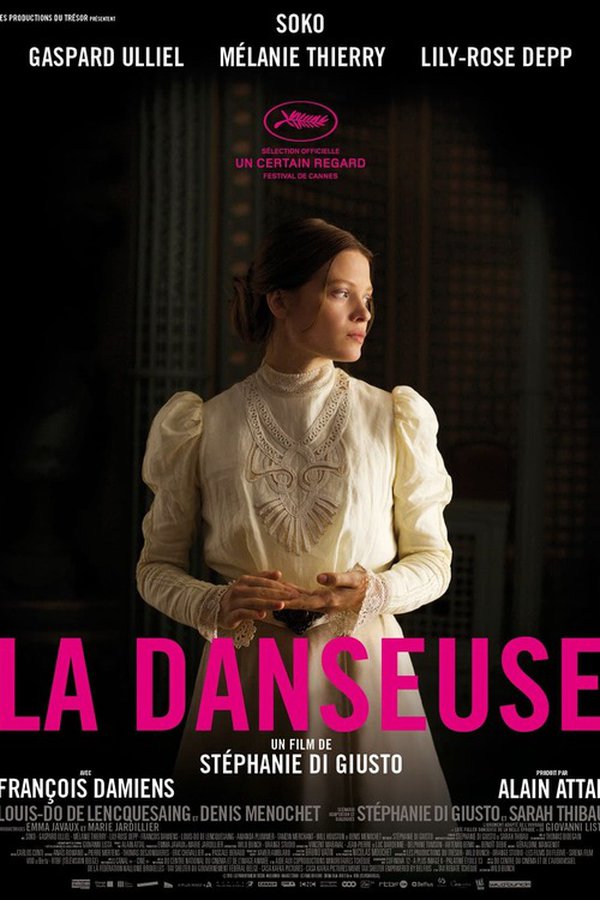