In occupied France during the WWII, a German officer is murdered. The collaborationist Vichy government decides to pin the murder on six petty criminals. Loyal judges are called in to convict them as quickly as possible. 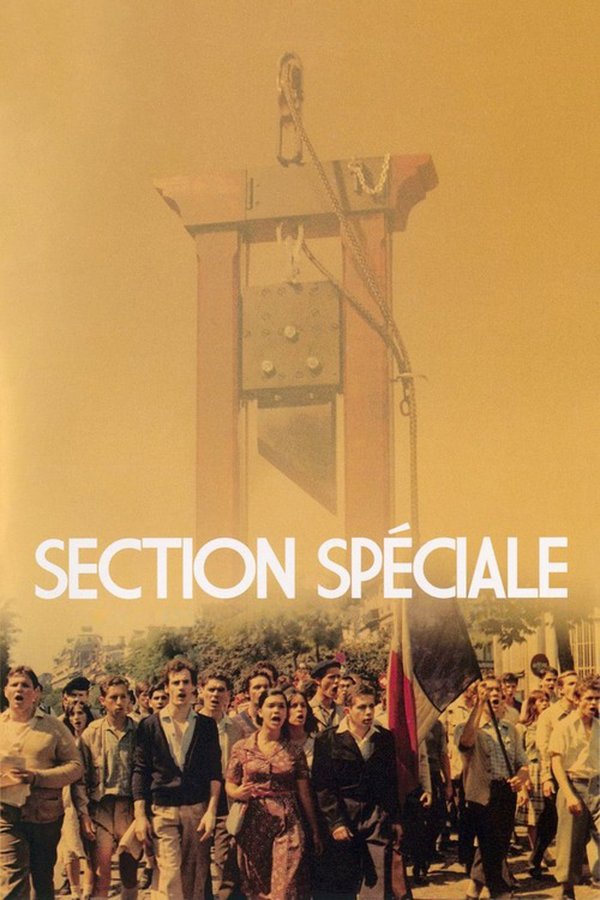