These girls are good, but when they're bad they're better.

A quartet of girls from a prep high school are recruited by a secret paramilitary academy to conduct cloak-and-dagger missions. Short film later expanded into a feature film with the same name. 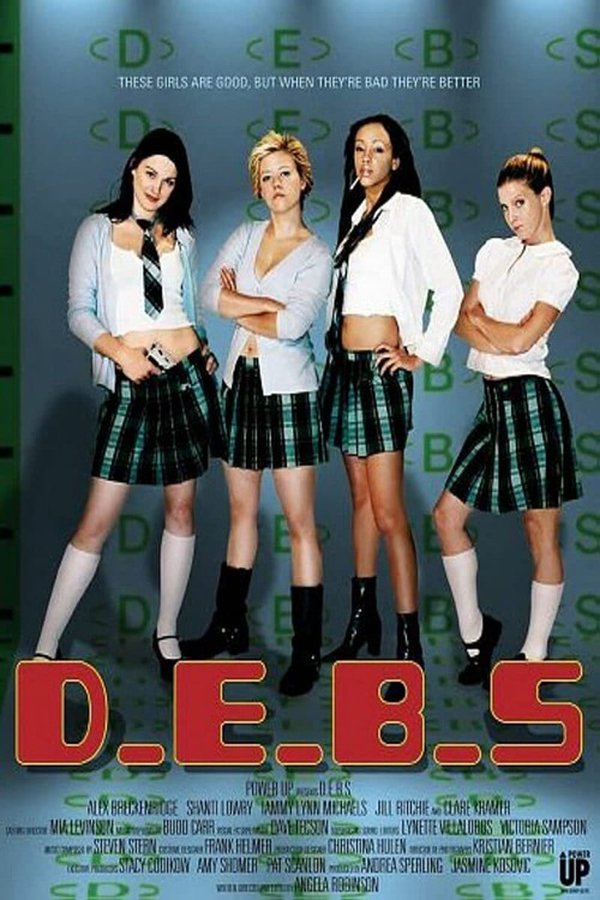