Nothing's sicker than love, not even The Dead

Artie is pure bred trailer trash. He has zero ambition, is everyone's favorite punching back at school and bears the burden of his virginity in silence. And then April moves out of the state. She's his best friend and support since kindergarten and the love of his life. Three years later Artie finally has the courage to take to the road and go see April to tell her how he feels about her. One car-crash later Artie wakes up in the middle of the zombie apocalypse. But this time he's not going to hide. Artie's love for April doesn't give him wings, but does give him the courage to hack, slash, punch and kick himself a part towards the girl he loves. Time is of the essence, because that bite on his hand will make the difference between a French kiss and a bite out of April's brains. 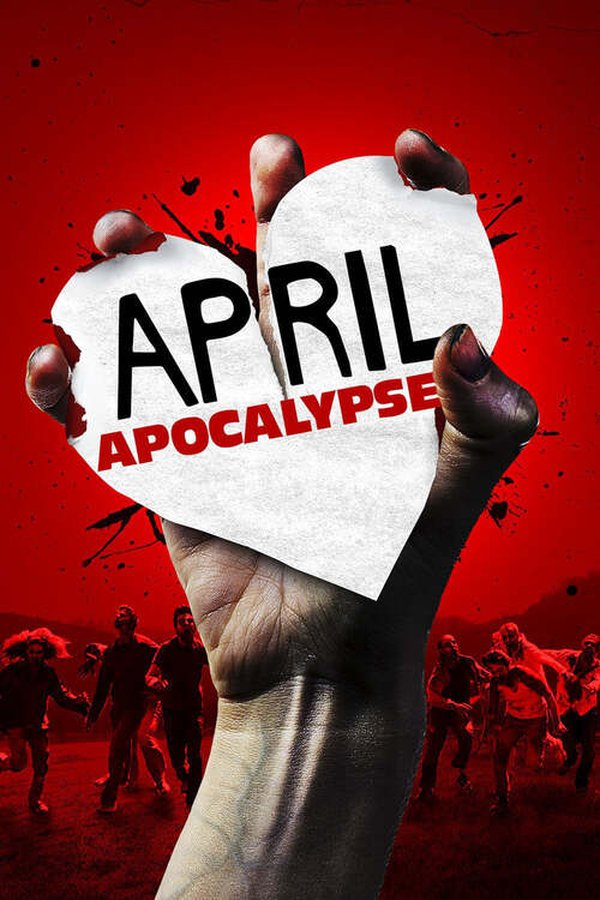