He was taken by everyone, for everything he had. All he had left was one obsession. To get even. To pay them back two for one.

Joe Don Baker plays a gambler who is framed for a crime he did not commit. A corrupt legal system leads him into a plea bargain and four years behind bars. By the time he gets out of prison, he's determined to put together the pieces of his frame-up and dole out the justice he was denied to those responsible. 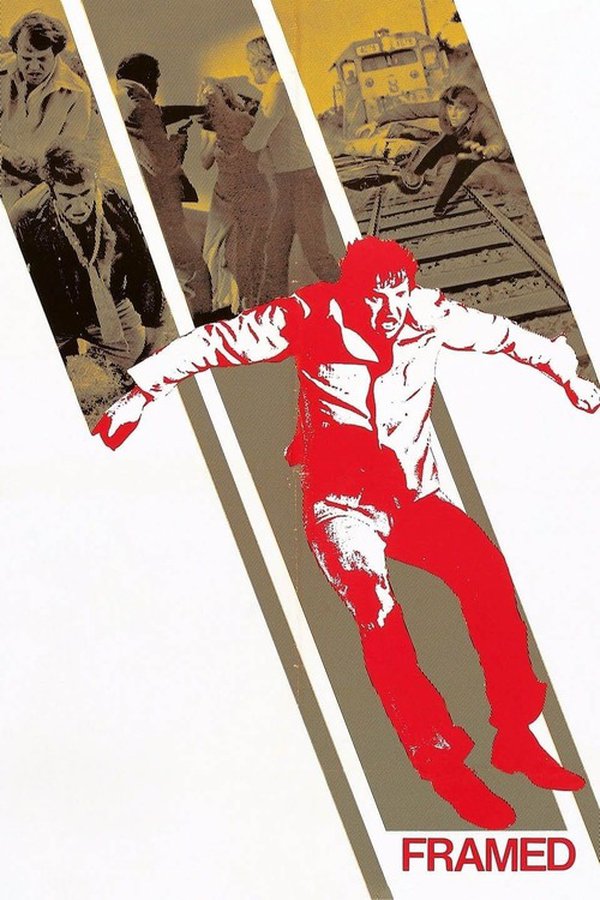