Classical violinist, Roger Grant disappoints his family and teacher when he organizes a jazz band, but he and the band become successful. Roger falls in love with the band's singer, Stella, but his reluctance to lose her leads him to thwart her efforts to become a solo star. When the World War separates them in 1917, Stella marries Roger's best friend and, when Roger returns home after the war, an important concert at Carnegie Hall brings the corners of the romantic triangle together. 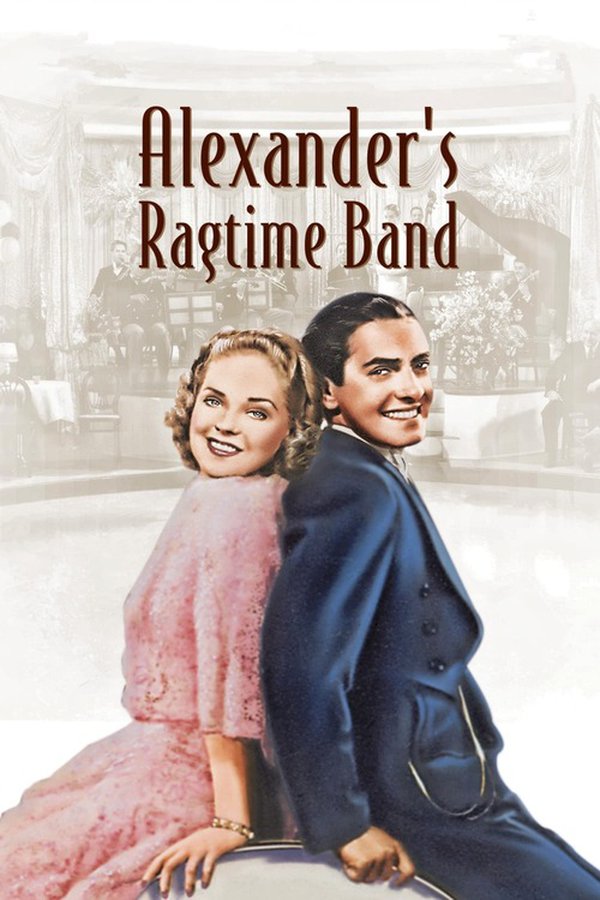