In the Nineteenth Century, in Japan, the American journalist Christopher is traveling through the country searching Komomo, the missing love of his life that he had abandoned years ago promising to come back to her later. He arrives in a shadowy island inhabited by whores and caftans, where he has an encounter with a deformed prostitute that tells that his beloved Komomo had passed away. He drinks sake with her and later he asks the woman to tell the story of her life. The prostitute discloses a dark and cruel story about her life and the sad fate of Komomo. 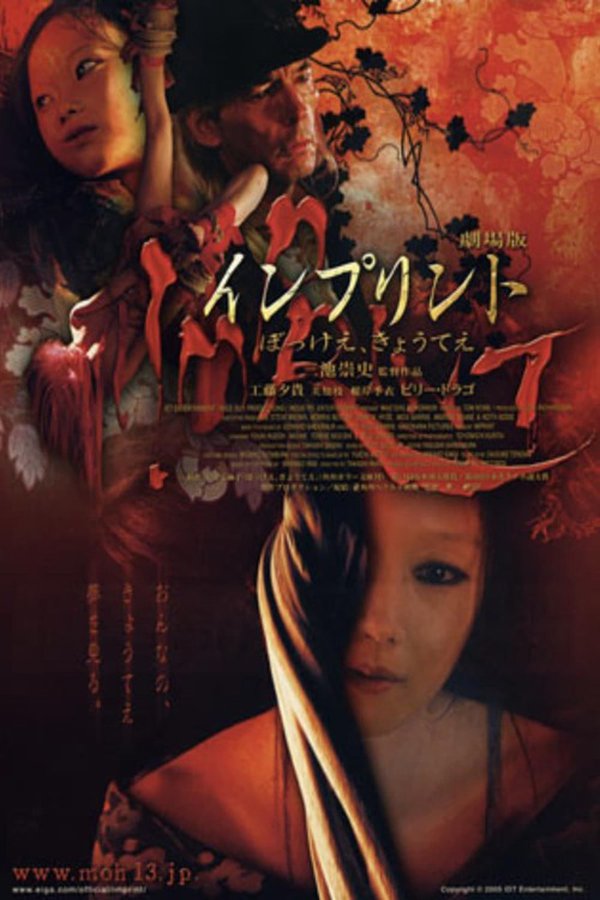