Based on the book by Megan Shull, The Swap follows the adventures of a rhythmic gymnast named Ellie with a make-it-or-break-it competition, and the younger brother named Jack in a hockey family who's vying for a varsity spot on his school team. But when a simple text causes the two to swap bodies, their paths take an unexpected cross. 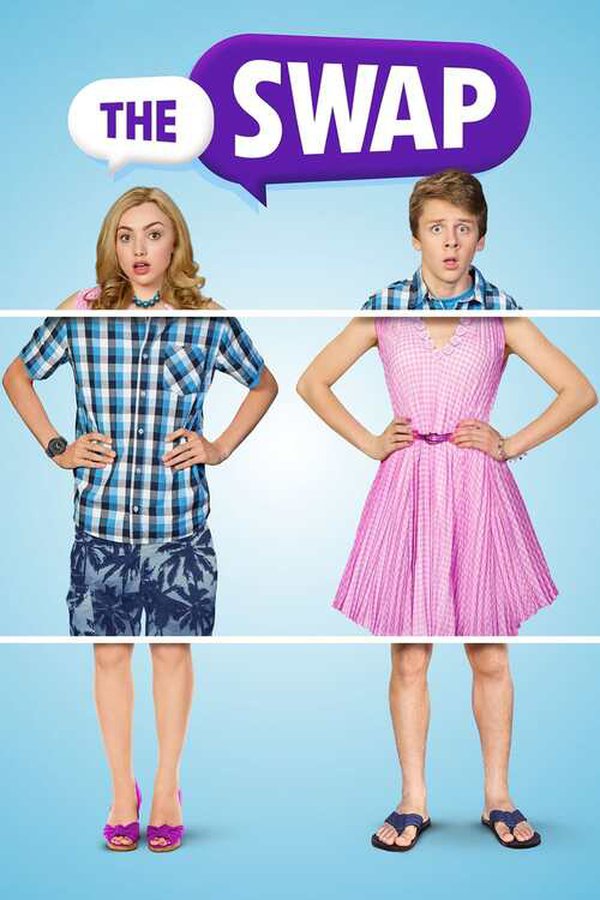