After a major crisis, a man attempts to track down his long-lost first love, only to discover that she was killed in a car accident many years prior. His online search leads him to her younger sister, an aspiring musician who bears a striking resemblance to the girl he used to love. Quickly becoming obsessed, he arranges a not-so-chance meeting and a relationship blossoms between the two before he has a chance to disclose his true identity. 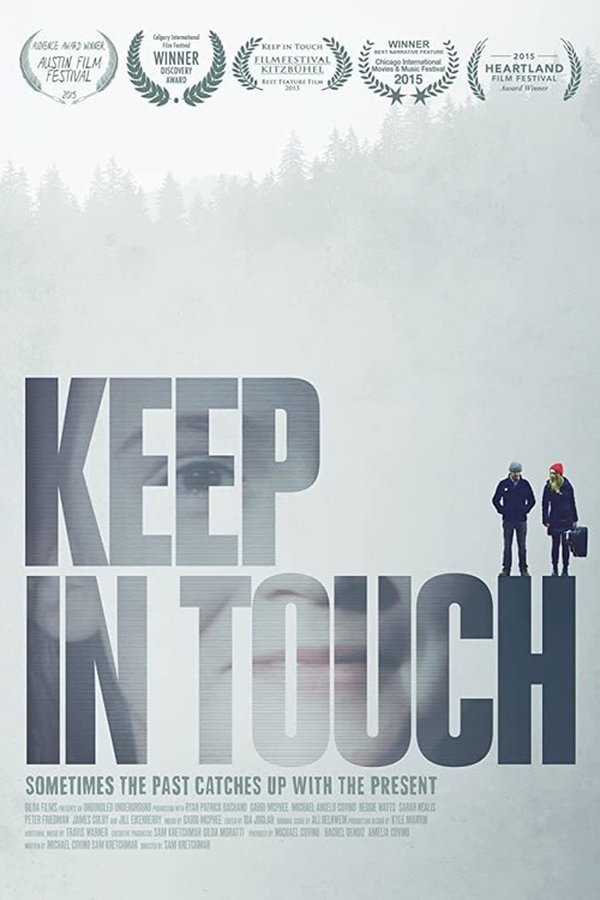