The Biggest Event Of The Summer

SummerSlam (2011) was a PPV that took place on August 14, 2011. It was the third consecutive SummerSlam presented by 7-Eleven. For the third consecutive year, SummerSlam was held at Staples Center in Los Angeles, California, and it was the 24th annual SummerSlam event. The main event was a singles match for the Undisputed WWE Championship between John Cena and CM Punk, with Triple H as the special guest referee. The title was held by both men as CM Punk left the company with the title which led to John Cena winning the interrim title. Christian defended the World Heavyweight Championship in a No Holds Barred match against Randy Orton. The Divas Championship was also defended by Kelly Kelly against Beth Phoenix. Other matches included Wade Barrett vs Daniel Bryan, Shemus vs Mark Henry, and a six-man tag team match between Kofi Kingston, John Morrison, and Rey Mysterio against The Miz, R-Truth, and Alberto Del Rio. 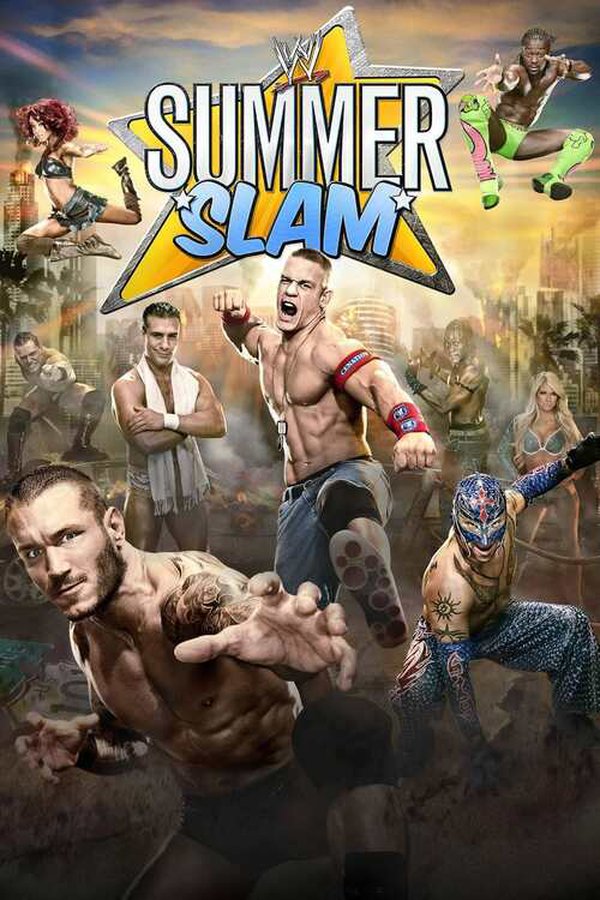