A Tale of Five Cities

An Englishman has been working in the US so long he now speaks with an American accent. He is drafted into the British Army during WWII but is injured and loses his memory. Because he talks like an American, the doctors repatriate him to the States where he is housed with a New York family. After the war they all travel throughout Europe, searching for the women he still remembers in the hope of restoring his lost memory 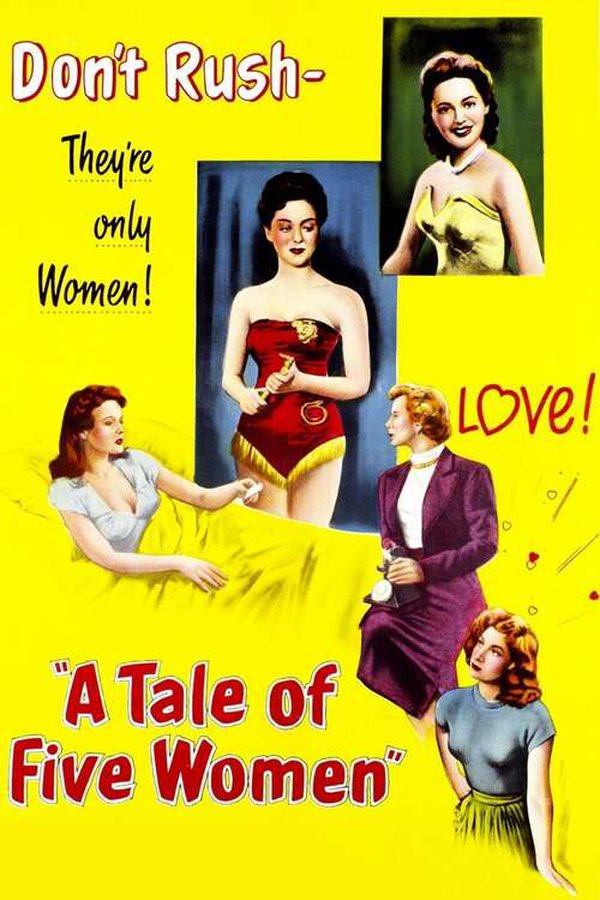