It's a dramatic BOMBSHELL when a world-famous correspondent meets MARGARET during the blitz!

An American newspaperman and his wife, end up in London after several retreats in the opening days of WWII. After a shrapnel wound and loss of her baby she returns to America. War weary, he is forced to do a story about war orphans, where he meets Margaret. 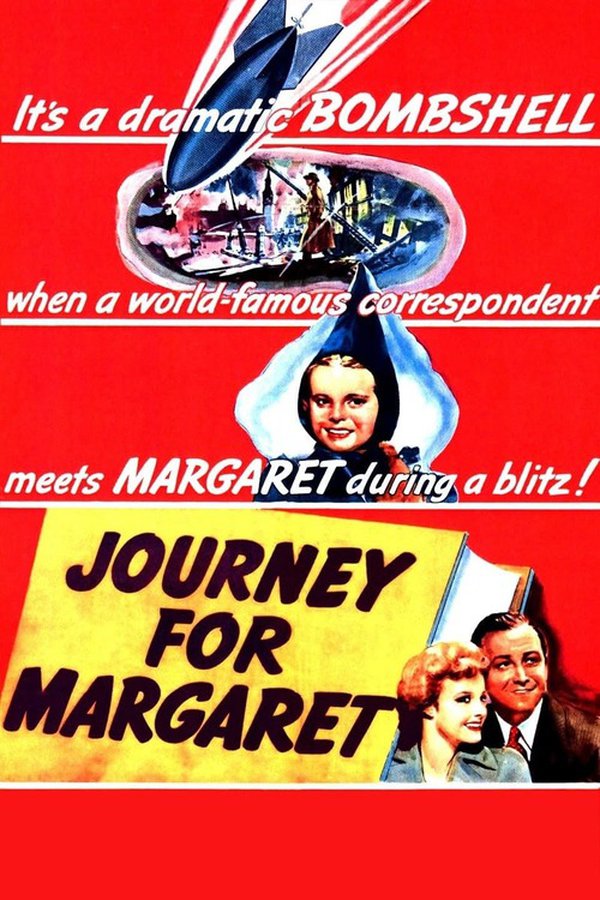