How do you solve a crime when the last thing you want to know is the truth?

In a dystopian future, insurance fraud investigator William Gold arrives in Shanghai to investigate a forgery ring for "papelles", futuristic passports that record people's identities and genetics. Gold falls for Maria Gonzalez, the woman in charge of the forgeries. After a passionate affair, Gold returns home, having named a coworker as the culprit. But when one of Gonzalez's customers is found dead, Gold is sent back to Shanghai to complete the investigation. 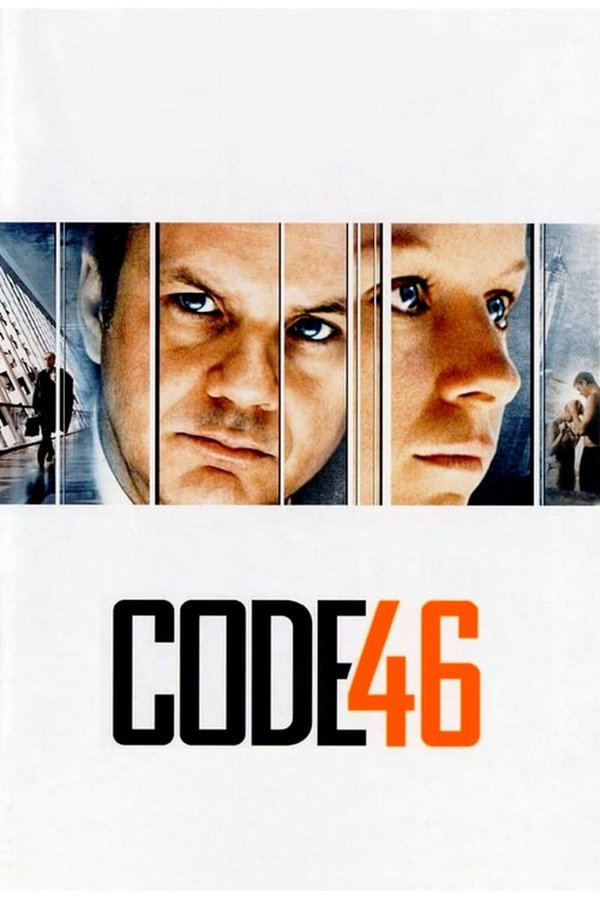