Don't break the rules. Change them.

When 10-year-old Joshua (Lurie Poston) decides to join the cheerleading squad at his Catholic school, he faces an uphill battle -- and opposition from his single mom, Andy (Carrie Preston), who struggles to understand her Hollywood musical- and pom-pom-loving son. With the help of sympathetic neighbor Charlie (Michael Emerson), Andy attempts to embrace her son for who he is, not who she wants him to be. James Vasquez directs this touching comedy. 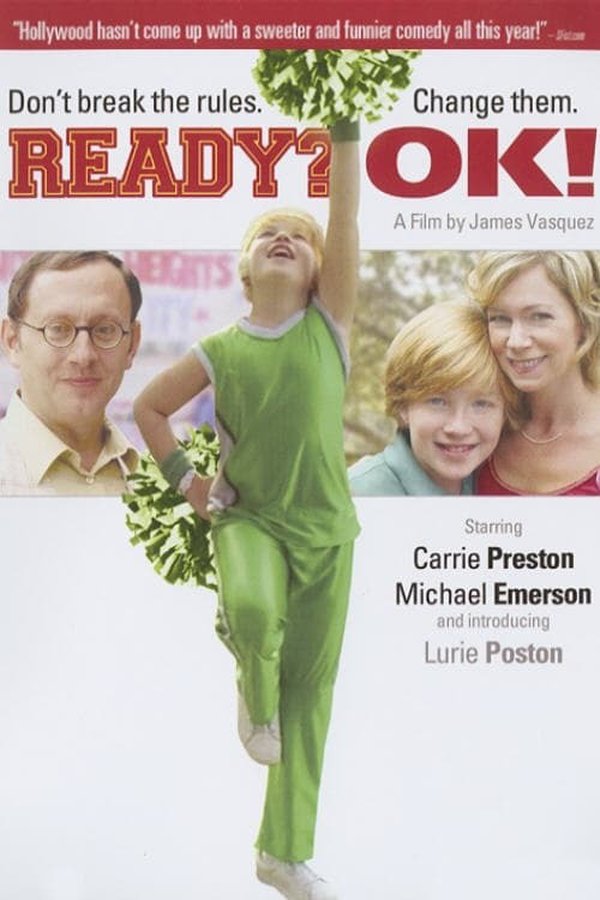