The Ex-con. The Hippie. The Senator. The Pervert. The Lesbian. The Professor. The Sheriff. The Sadist. One of them is a murderer. All of them make the most fascinating murder mystery in years.

An ex-convict, and ex-cop, finds himself in the midst of drama as a murder, of a female student, is commited at the university where he works as a night watchman. He is reluctantly drawn into the criminal investigation and eventually becomes a suspect in the case. Will he be able to find the real murderer and clear his own name, or not? 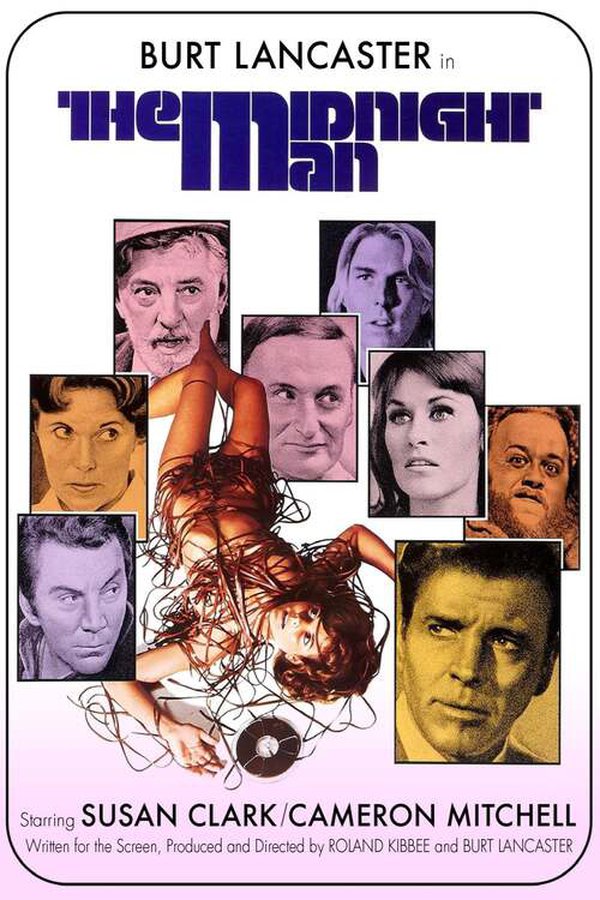