Billie Blaine is out to solve a murder... her own!

A writer moves into a Malibu beach house, and comes up against the ghost of an actress who supposedly had committed suicide there 30 years previously, but had been murdered by her boyfriend. The ghost asks the writer's help in proving her boyfriend the killer. 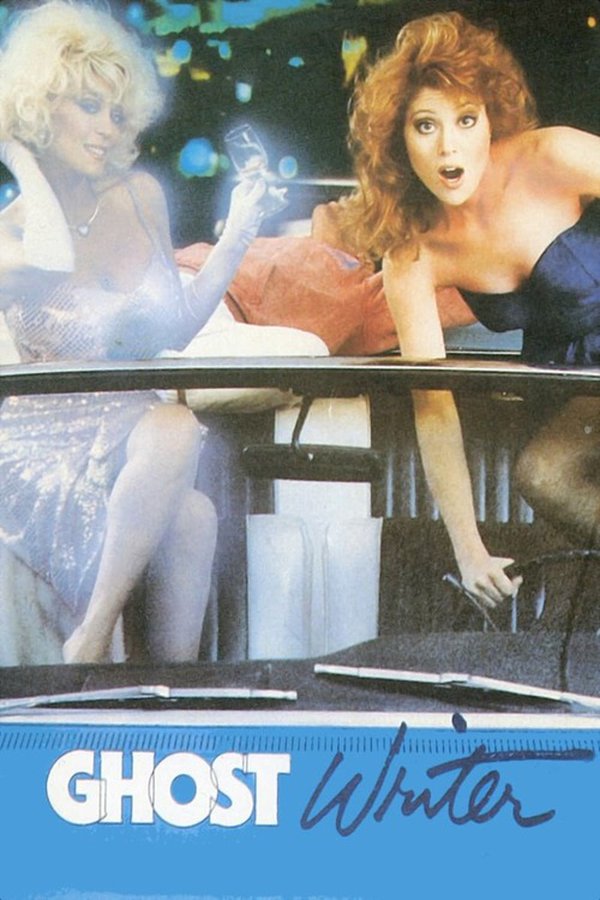