When America marched off to war the women marched into the factory. From then on...nothing was the same.

In 1941 America Kay and her husband are happy enough until he enlists after Pearl Harbor. Against his wishes, his wife takes a job at the local aircraft plant where she meets Hazel, the singer from across the way the two soon become firm friends and with the other girls become increasingly expert workers. As the war drags on Kay finally dates her trumpet playing foreman and life gets complicated 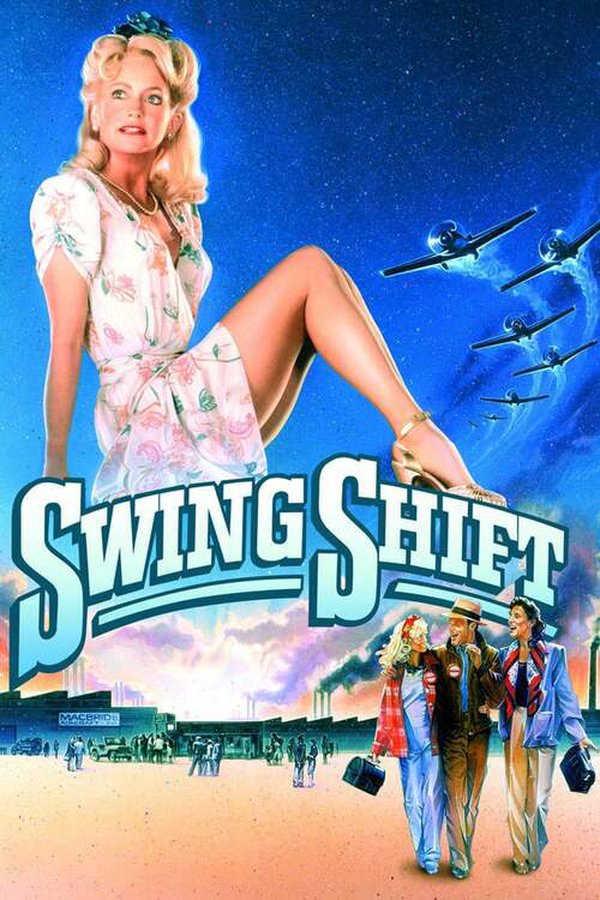