AGAIN THEY TRIUMPH!...The stars of 'Human Bondage' in a picture greater than the play!

Gabby, the waitress in an isolated Arizona diner, dreams of a bigger and better life. One day penniless intellectual Alan drifts into the joint and the two strike up a rapport. Soon enough, notorious killer Duke Mantee takes the diner's inhabitants hostage. Surrounded by miles of desert, the patrons and staff are forced to sit tight with Mantee and his gang overnight. 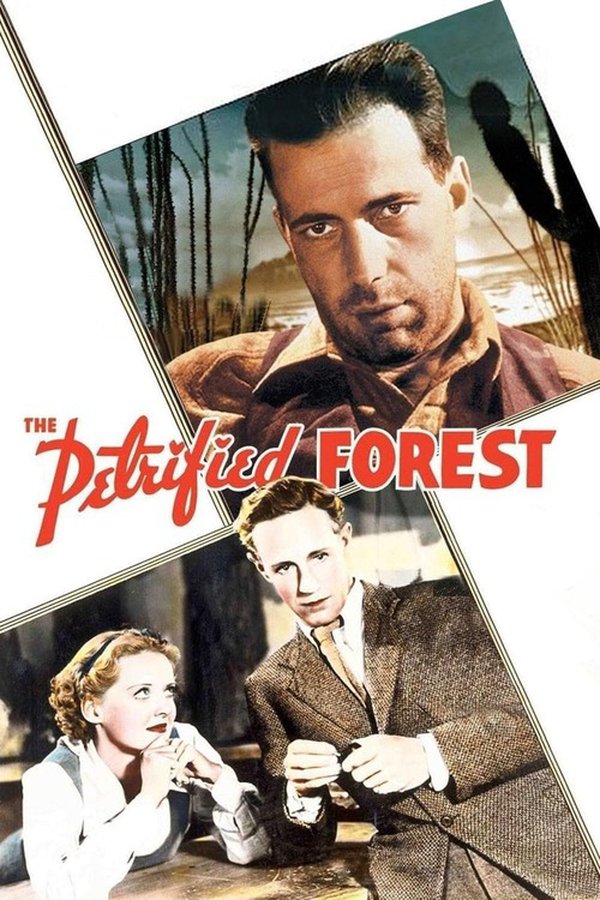