During the time Korea was invaded by Japan soldiers, Hochang lived the life of a scholar destined to follow the path of his father as being a tutor at school. One day, while playing soccer he meets an American missionary who was playing an alien game that immediately got his attention, it was Baseball. Taught by the beautiful Jungrim, a Korean traveling women who was accompanying the missionary at the time, Hochang will soon develop a natural talent at being a very good hitter. Jungrim will then decide to form the first baseball team of Korea history, the YMCA. 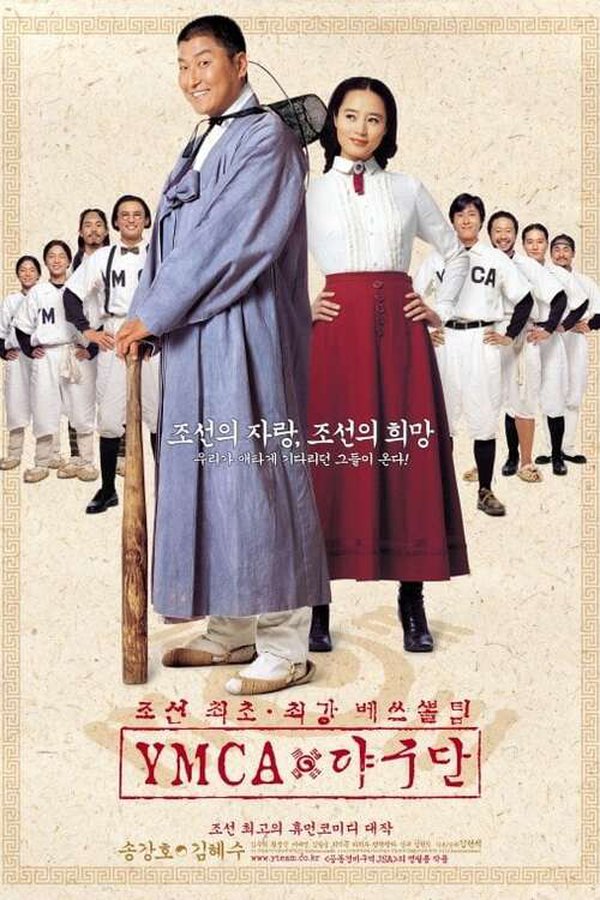