Yndio do Brasil is a collage of hundreds of Brazilian films and films from other countries - features, newsreels and documentaries - that show how the film industry has seen and heard Brazilian indigenous peoples since they were filmed in 1912 for the first time: idealised and prejudiced, religious and militaristic, cruel and magic. 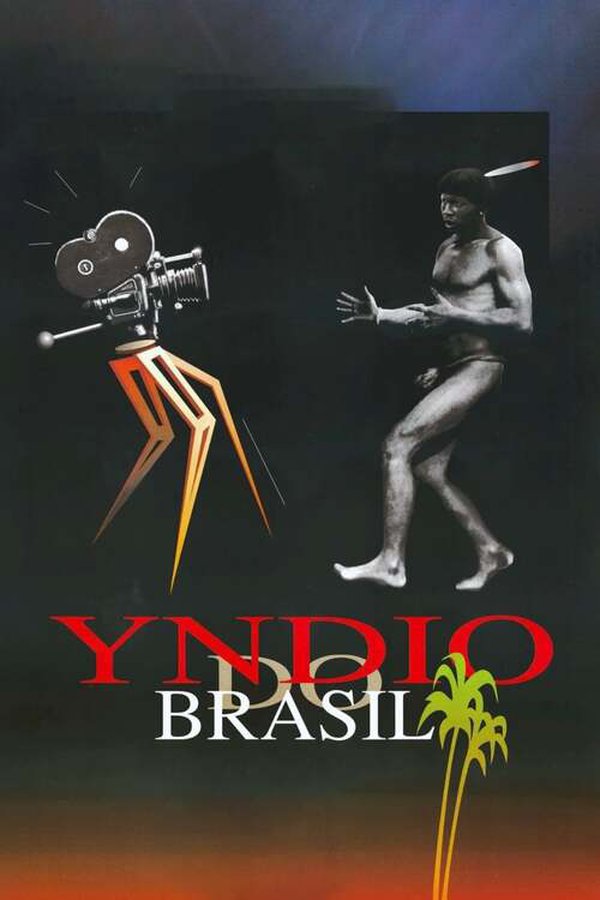