Carroll Baker is the Fury. George Maharis is the Force. Sylvia is the Explosion!

Sylvia West (Carroll Baker) may not be who she says she is. Her fiancé, the very well-to-do Frederick Summers (Peter Lawford), hires an investigator named Alan Maklin (George Maharis) to do some digging, and what he finds out about her life prior to becoming a writer is quite shocking. Will the newfound knowledge ruin the marriage? Gordon Douglas (Young at Heart) directs this drama, which is based on E.V. Cunningham's book. 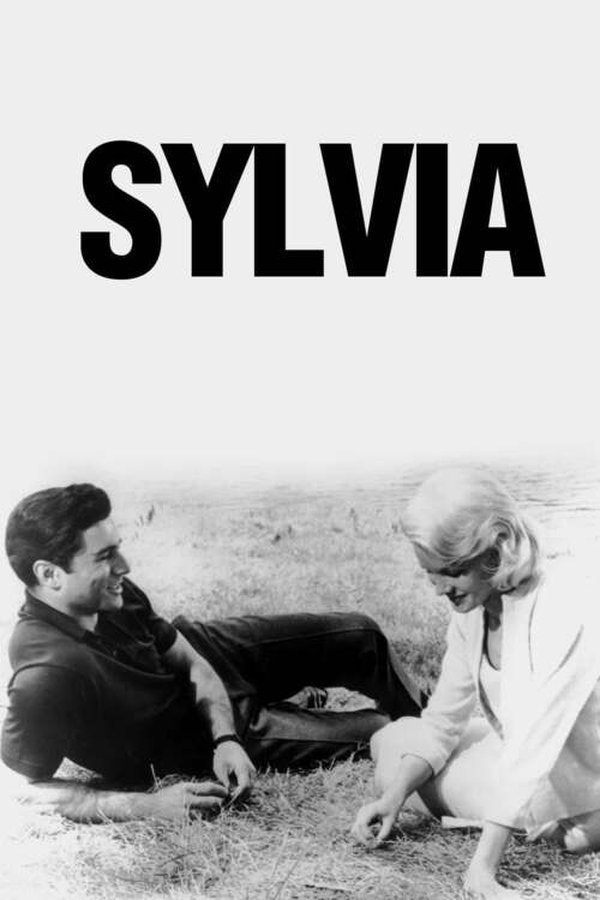