Beyond JFK: The Question of Conspiracy

A documentary destined to calmly explain and analyze the facts, myths and rumours about John Kennedy's assassination and the overwhelming use of information in Oliver Stone's epic "JFK" (1991), at the same time it presents a behind the scenes documentary on the controversial film. Features interviews with the cast and director, and the personalities who lived and remember the facts concerning the November 22, 1963, like reporters, eyewitnesses and others, and some of the real characters from the movie, like Jim Garrison, Numa Bertel, Lou Ivon and Perry Russo. 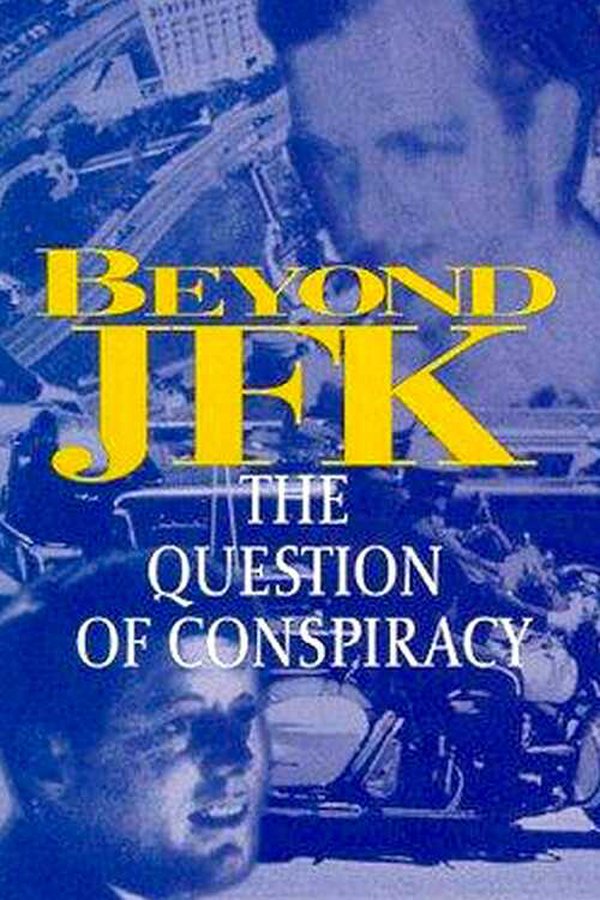