Steve Austin is Dan Barnes, a former heavyweight boxer who hangs up his gloves to escape his old lifestyle. His life is quickly turned upside down when the resident boxing champion makes his presence felt by dominating all opponents who stand in his way. In order to put the title holder in his place, Dan prepares an unseasoned newcomer for the biggest challenge of his whole life. 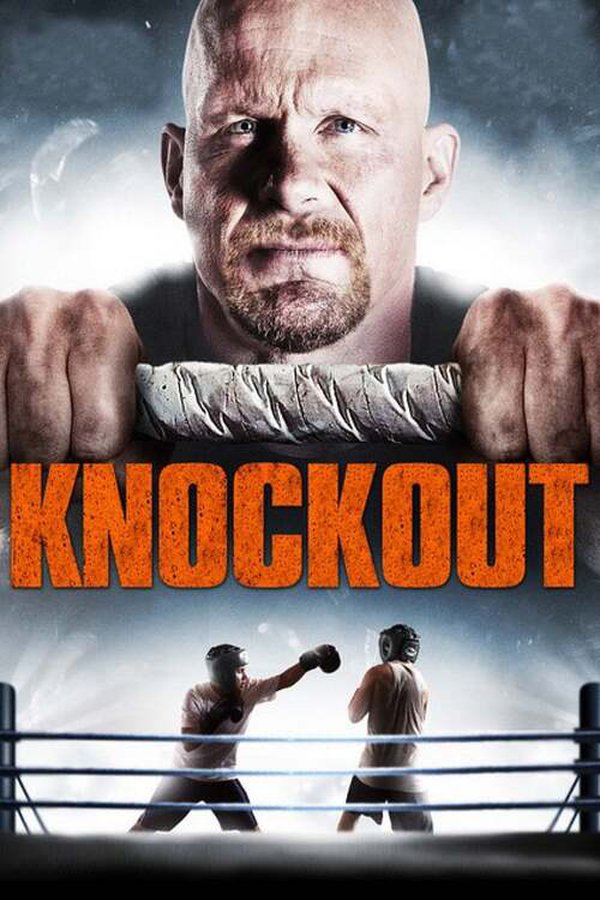