The Pope is disturbed by the fact that today's youth are not as spiritually inclined as they should be, and so he decides to set up a Vatican television station and entice them back into the religion of their ancestors. In order to particularly grab the wandering flock, a priest invites the comedians from "The Other Sunday," an actual comedy program on Italian television, to perform on this new channel. He sets up a show that parodies an over-the-hill transvestite group, the Flagg Sisters, played by themselves. This understandably upsets one of the more eminent Cardinals who tries every means he can to stop the show. Nothing succeeds, and he can only assemble with all the other devout men of God to view the first live broadcast. Worked into the plot are several outrageously incongruous scenes that casually juxtapose the secular and sacred, including God at the wheel of a Fiat - what else would He drive? 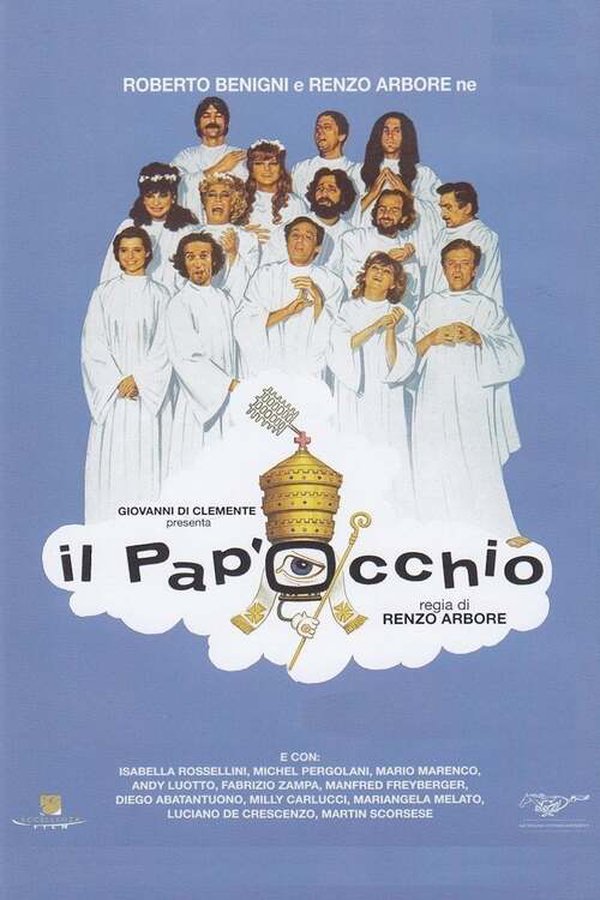