The film depicts carnivalesque atmosphere summed up by the cry "Ee ja nai ka" ("Why not?") in Japan in 1867 and 1868 in the days leading to the Meiji Restoration. It examines the effects of the political and social upheaval of the time, and culminates in a revelrous march on the Kokyo, which turns into a massacre. Characteristically, Imamura focuses not on the leaders of the country, but on characters in the lower classes and on the fringes of society. 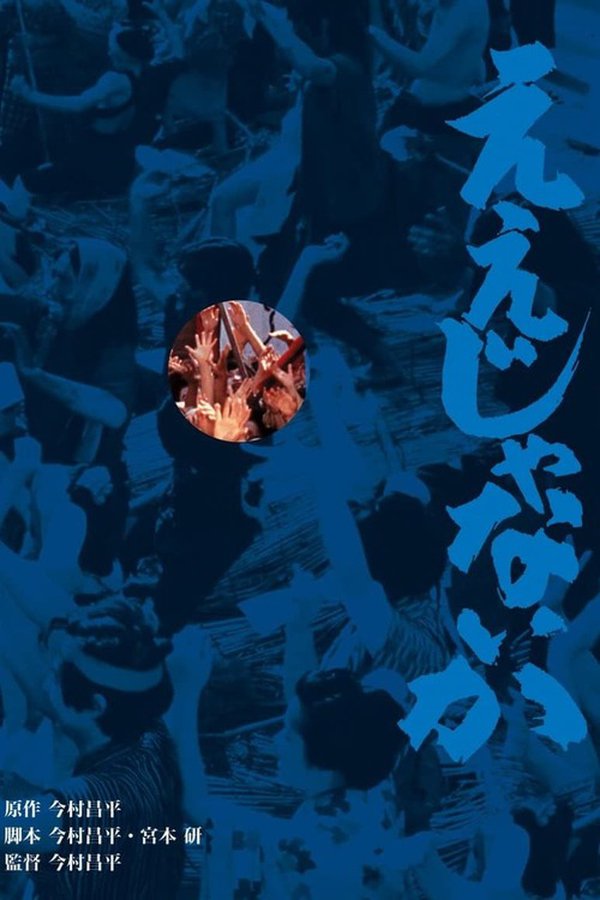