When a womanizing, reality dating TV producer runs into his college crush, he realizes his bar-hopping, bed-hopping ways are leaving him unfulfilled so he has the only woman he ever had feelings for re-train him to become the nice guy he once was. 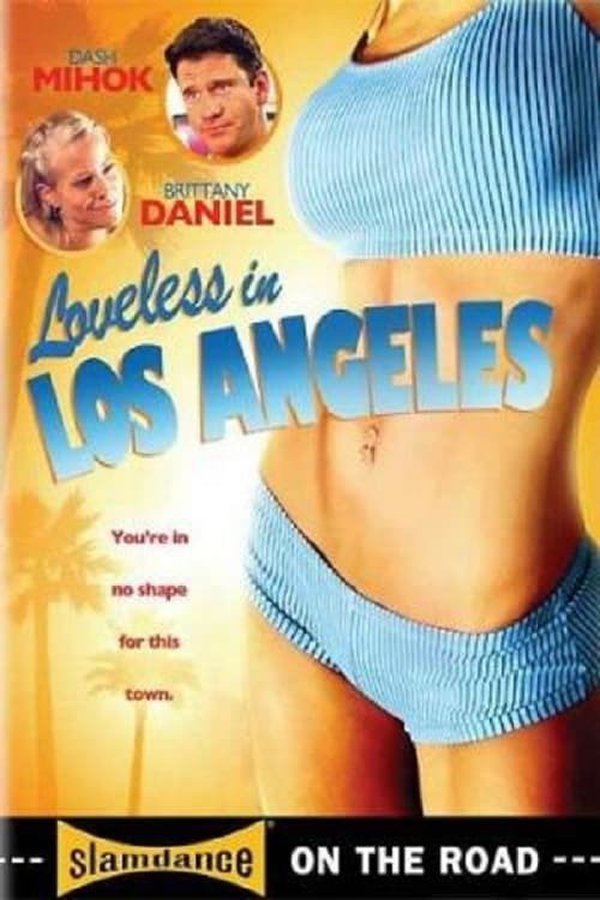