Every secret takes on a life of its own.

Stoic and heartbroken, Einar Gilkyson quietly lives in the rugged Wyoming ranchlands alongside his only trusted friend, Mitch Bradley. One day, the woman he blames for the death of his only son arrives at his door broke, desperate and with a granddaughter he's never known. But even as buried anger and accusations resurface, the way is opened for unexpected connection, adventure and forgiveness. 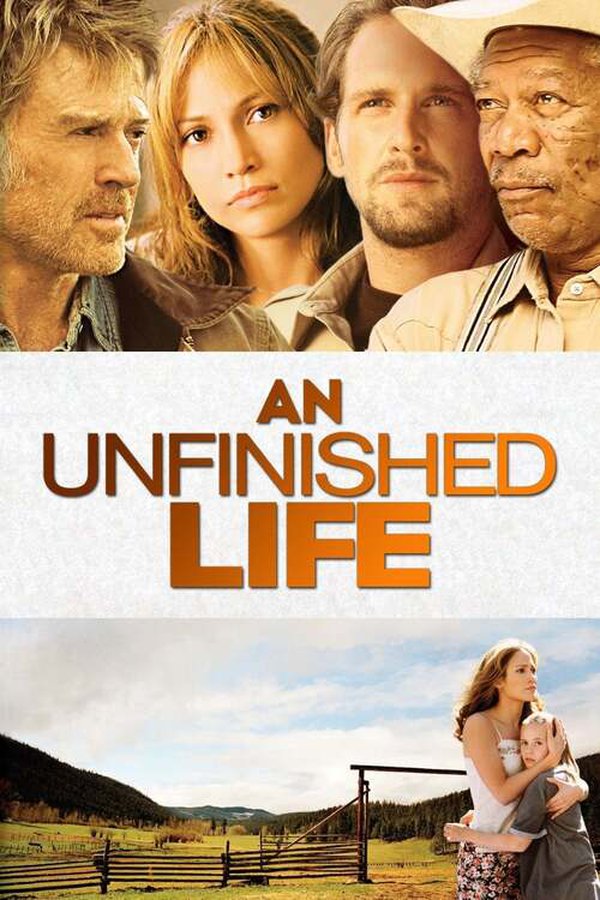 Bart the Bear II
The Bear