Nothing's more dangerous than some nice guys... with a little time to kill.

Affable hit man Melvin Smiley is constantly being scammed by his cutthroat colleagues in the life-ending business. So, when he and his fellow assassins kidnap the daughter of an electronics mogul, it's naturally Melvin who takes the fall when their prime score turns sour. That's because the girl is the goddaughter of the gang's ruthless crime boss. But, even while dodging bullets, Melvin has to keep his real job secret from his unsuspecting fiancée, Pam. 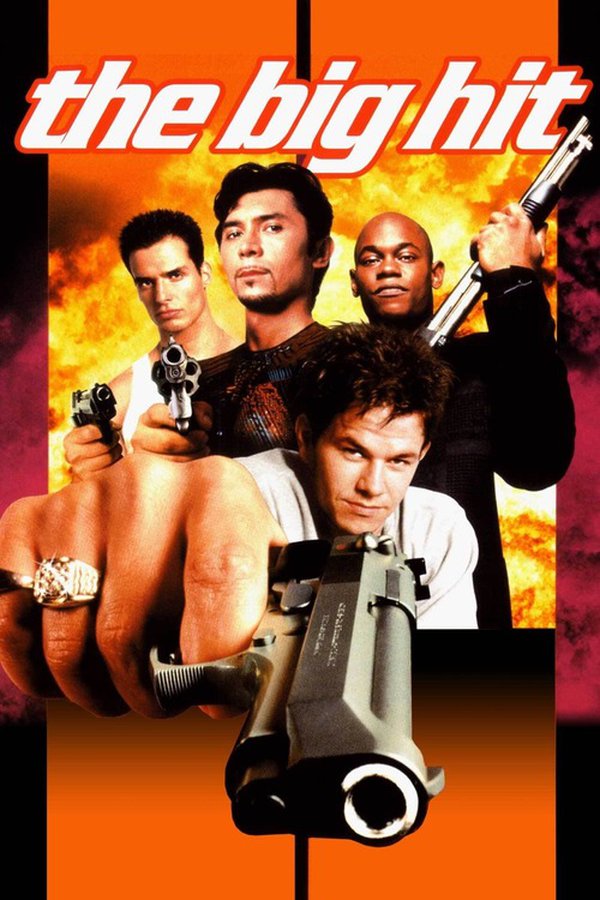