Undercover on death row...the final contest is about to begin.

Agent John Keller goes undercover into the tough prison known as Fuego Penal to find out about the corpses of prisoners disappearing without a trace. There he gets involved in a dangerous tournament arranged by a man named Justin Caesar, where the prisoners are forced fight to death. 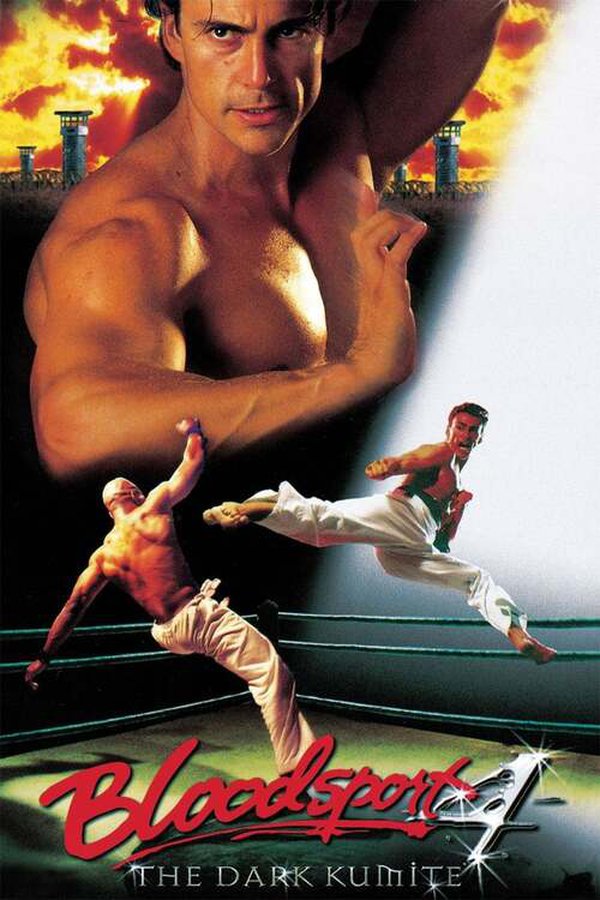