Michael Pierson, a young gay man and professional attorney, is struck with AIDS in the prime of his life. Having never even come out to his family, he finds himself in the unenviable position of dropping two bombshells on them. He must come to terms with the inevitability of his premature death while trying to maintain his relationships with family members who harbor fears, resentments, and denial. Airing on network television during the height of the original AIDS epidemic, "An Early Frost" was many people's first look at an AIDS victim as a human being rather than a statistic. 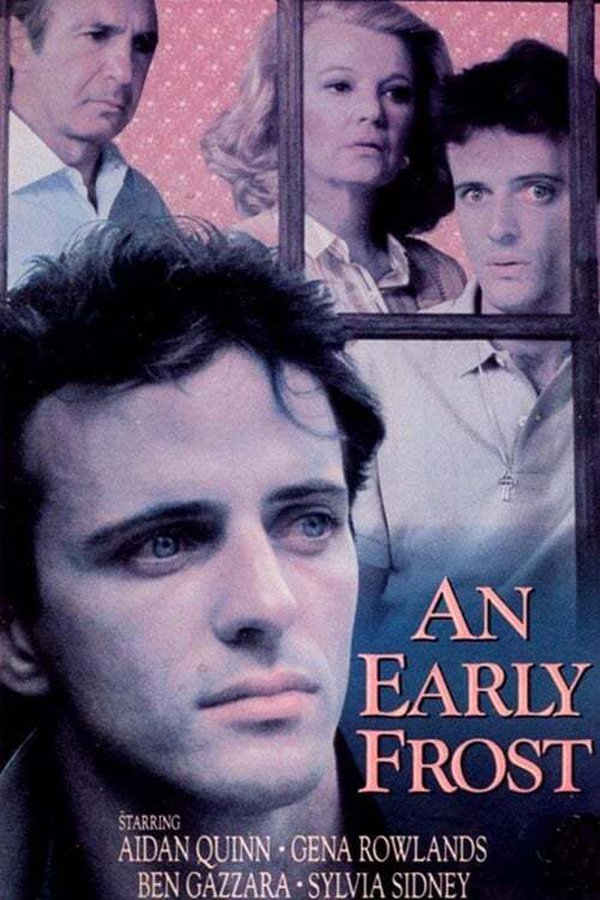