Brian's mother dies and is surprised when he inherit's The Sanctuary, her controversial experimental treatment center for addictions. When he and his friends are shown around the dilapidated building by a mysterious employee, it is clear that there is a sinister mood. Despite this the group enters a secret underground passage and the terrible reality is revealed. Brian's mother had built a revolutionary machine that cured people of their addiction, but as a side effect to materialize the addictions in a mutated form of children who are addicted to human flesh which have moved into the building. 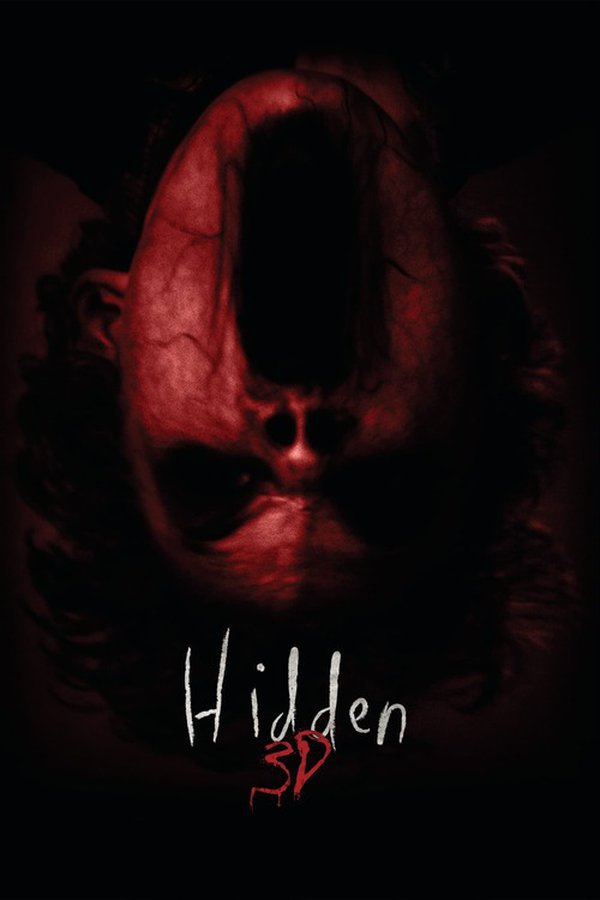