Cybill Shephard stars as Vicky, a woman married to a rich old man, who has one foot in the grave. Gregory Harrison plays Mike Riordon a district attorney, who is young, handsome and living at home with his Irish mom for the most. Vicky's husband Arthur gets Mike involved in a merger of two companies...or something like that even though he knows that Mike and Vicky were a couple and that she had dumped him. Whilst Mike and Vicky are attending a party, Arthur is alone at home when a burglar appears out of nowhere and shoots him point blank. 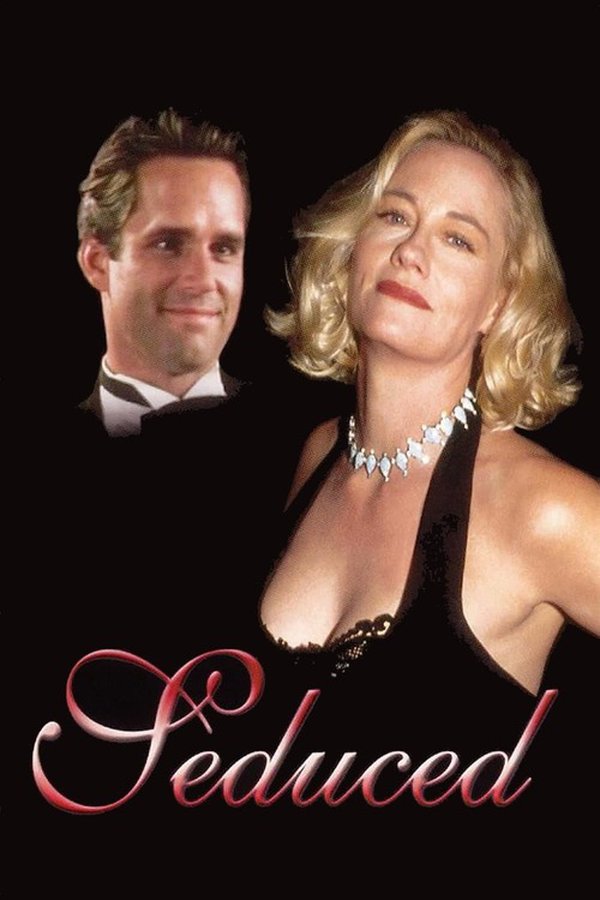